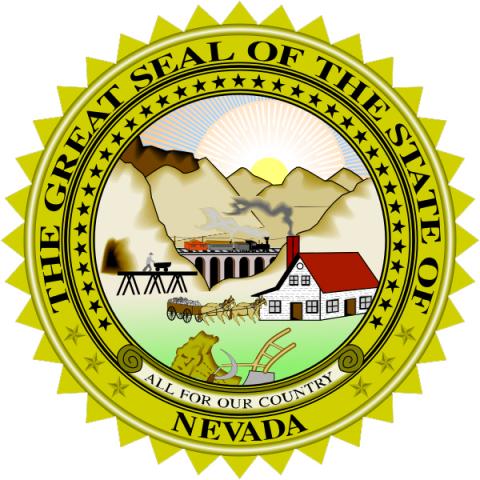 As neighboring states, most notably California, impose ever-increasing income taxes on residents, more and more of those residents are looking to relocate to a more tax-friendly locale. Frequently, Nevada rises to the top of the list due to its location and the fact that Nevada imposes no state income tax, no gift tax, and no estate tax on residents.

Our firm regularly works with clients seeking guidance and help with establishing and maintaining Nevada residency.

See links below to view our Podcasts on establishing Nevada Residency.

Our most recent Podcast is “When is Silver more valuable than Gold?”

The Podcast provides an example of a couple relocating to Nevada from California and the significant State Income Tax Savings. Your questions and comments are welcome!

The Podcast highlights Tips and Traps with becoming a Nevada Resident.  We welcome your questions and comments!

How to Successfully Establishing Nevada Residency:

This Podcast discusses initial steps on “How to Successfully Establish Nevada Residency”.

To California’s Franchise Tax Board (“FTB”), the concept of domicile is closely related to the definition of residency. Domicile is generally defined as the one location for legal purposes a person is considered to have the most settled and permanent connection, the place or community where they intend to remain and to which, whenever they are absent, they have the intention of returning.

Individuals who are “domiciled” in Nevada and become Nevada residents will generally be exempt from state taxation of their income, except for income earned from sources within another state. Even taxpayers who may continue to have a requirement to show proof of their source with one or more items of their income to a taxable state may still benefit from a significant reduction in their overall state tax obligation.

Changing domicile generally requires showing that a taxpayer moved from the state without any intention of returning and has located elsewhere with the intention of remaining in the new domicile indefinitely. The “closest connections test” is commonly used to analyze the question of a taxpayer’s residency.

A noteworthy case that is on point regarding these questions is Bragg v. California Board of Equalization dated May 28, 2003. Bragg outlines the factors that the board reviews when an FTB audit is appealed regarding residency. The case outlined the test to consider 19 factors, which the California State Board of Equalization described in the Appeals of Stephen D. Bragg.

The factors noted in that appeal include:

While no single factor can positively determine residency, registering to vote or claiming the homeowner’s exemption in California, for example, have been found to make the taxpayer a California resident, regardless of other factors.

Additional factors to consider with your residency test include:

As noted in the above discussion, to minimize any confusion in the determination of your state domicile, it is best to show beyond a reasonable doubt that you are a Nevada Resident, especially under a California Franchise Tax Board audit or other state Revenue Audit.

If you would like additional information, we would be pleased to offer a complimentary analysis. Please give us a call at 775-825-7637 or send us a message at contact@rswwealth.com.

Please note:  This material is provided for information purposes only and is not to be construed as investment or tax advice.  Readers are strongly advised to consult with their professional advisors regarding the information herein.

Get the Financial Freedom You Deserve With Our Custom Wealth Management Services!

Call Now
Back to the top